From the French Revolution to Nazi Germany, the historian George L Mosse conveyed so many insights about racism, nationalism, fascism, sexuality, and stereotypes of respectability it is difficult to select just one central thread from which to fashion a new compelling whole to reassess his legacy. In a contemporary field preoccupied with the manufacturing of cultural representations, their historical invention, authenticity, and usage, it is easy to forget that perhaps Mosse’s most original contribution was that he paved the way toward an objection to “representation.” He was not trying to democratize or diversify representation. Representation, even in its attractive mass manifestations, was an imposition not empowerment. 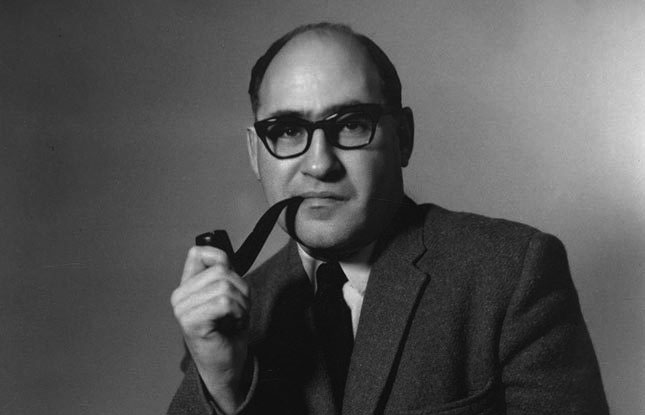 Yet to see this clearly we cannot simply assess his historical narratives as mirroring a sublimated life. At least not just his personal life in contrast to the actual volumes he produced as a historian. Sometimes unconventional historians foreshadow ideas suggesting not merely who they wish to be, but what they never became, in the hope that others may do so. There is an aspect of Mosse’s intellectual legacies which may be repressed for now in a manner that university life cannot quite cultivate efficiently.

George Mosse was a German born Jewish cultural and intellectual historian. He is remembered as being a popular teacher at the University of Wisconsin Madison of the early 1960s. Friendly with anti-war student-activists, he would often tease them from a more conservative but insightful stance. Born in 1918 into one of Germany’s prominent Jewish families, his grandfather owned a major newspaper, Tageblatt, and started one of the first modern advertising agencies. During the Spartacist Revolt of 1919, Mosse’s father was sent out to negotiate with Rosa Luxemburg who were among the activists who occupied the office of the family publication.

Liberal, influential and rich, Mosse’s family was also, for different reasons, everything the Nazis held in contempt. Mosse, the future historian who later had to flee the Nazis, had the experience of seeing his family despised by forces from both the left and right. His objective mind, saw in the Nazi movement, especially at their rallies, elements of charisma which were attractive. Further, he realized there was nothing in the Bildung cosmopolitan liberalism of his family circle which could comprehend or resist fascism, but also the criticism of mass movements more broadly. Bildung is a German word that suggests a creative self-cultivation, rooted in philosophical meditation, which leads to maturity. It need not lead to cynicism or a tragic sense of life. 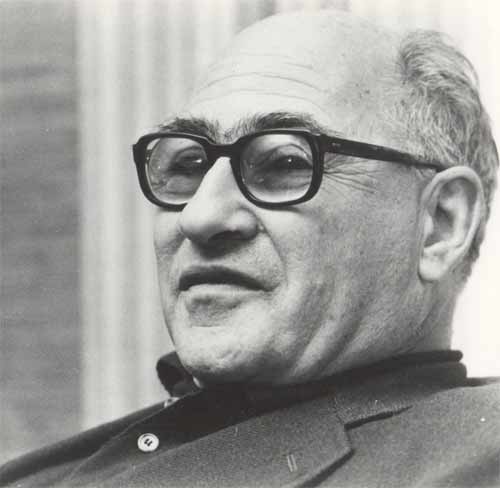 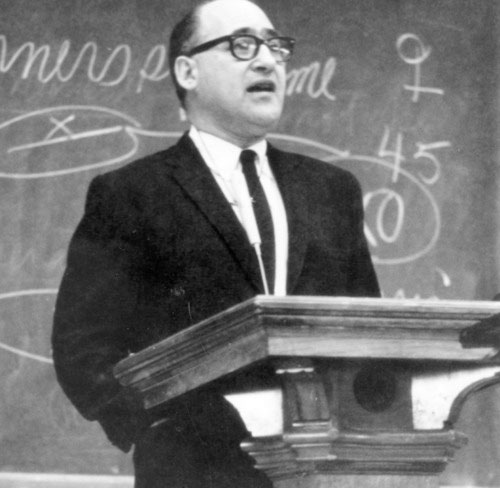